Brownies. Where to begin… The creamy chocolaty goodness mixed with, a potentially endless amount, of complementary ingredients is hard to beat. Now that you want to drop what you are doing and make some brownies check out tricks to getting that perfect brownie to get your own amazing brownie feast. Why not make all of these amazing brownie recipes, then create your own and post it below!

To get the best deal on ingredients and cooking utensils discount Walmart and Target gift cards are perfect. Save money on groceries everyday! 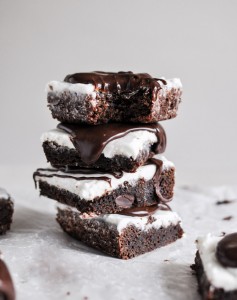 Peppermint Pattie Brownie recipe from How Sweet It Is 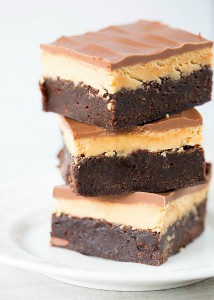 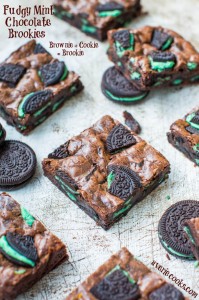 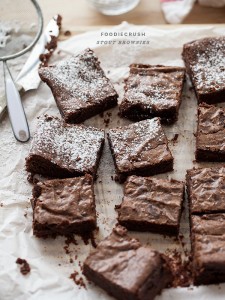 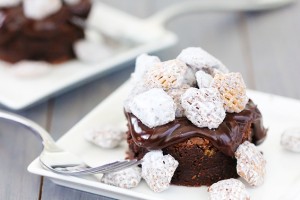 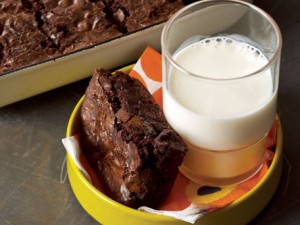 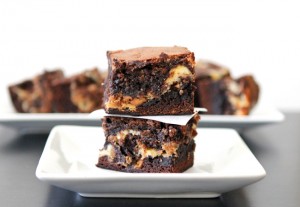 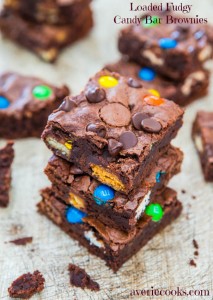 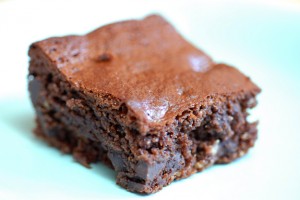