You might want to start saving your favorite chocolate bars and wine, according to Steve Holt from takepart, both are on the list of foods that are going extinct! Climate change might seem like an issue that is far from affecting your everyday life, however, by as soon as 2030 we could start seeing changes in common commodities. Take a second, if you want to raid Sam’s Club get a discounted gift card to save you some cash! 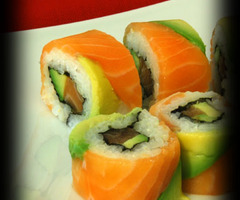 Many species of fish, as we report frequently here, are diminishing rapidly because of overfishing and climate change. Salmon and trout, which depend on the cold of streams and rivers for survival, are especially susceptible, but so are fish that never leave the ocean.

Already, larger fish are not growing as big as they used to, measuring up to 25 percent smaller, because warmer oceans result in less dissolved oxygen. Other species are evading fishermen as they migrate to warmer seas. A solution, as with vegetables, is to look to traditionally less desirable species for food. 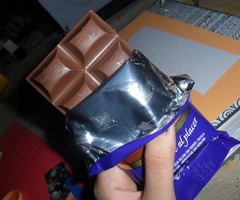 Did you know that more than half the world’s chocolate is produced in Ghana and the Ivory Coast? Scientists predict that rising temperatures in chocolate-producing regions owing to climate change are affecting the growth of cocoa, chocolate’s main ingredient, and that chocolate production will be significantly diminished by 2030. 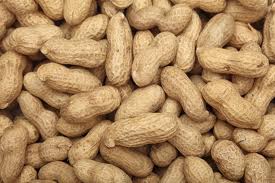 Will the PB&J, an American staple, go the way of the dodo? Peanuts are rather “fussy plants,” according to a government report, needing particular growing conditions to thrive, including just the right moisture and cool underground temperatures. Well, increased temperatures and historic droughts in peanut-growing regions now threaten this baseball-game favorite (and the delicious butter it makes). 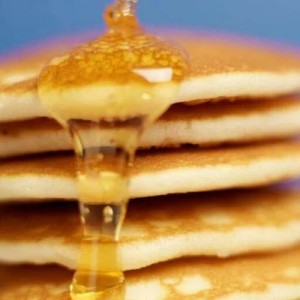 Aunt Jemima, symbol of fake syrup, must be pretty pleased. Pure maple syrup, produced across the cooler northern regions of the United States and Canada, is losing its sweetness and may go away entirely. Researchers in New Hampshire have been studying the effect of climate change on syrup’s source, the sugar maple, and have found that warmer temperatures are resulting in shorter and shorter sapping seasons and less sugary sap. Here’s the scary part: If New England—which is 2 to 4 degrees warmer than it was 100 years ago—gains another 6 degrees in average temperature, sugar maples could disappear completely. 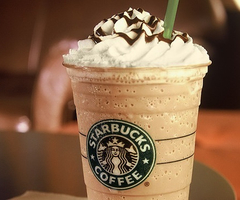 Get your climate-changing hands off my cuppa joe, global warming! Alas, scientists report that even a half-degree temperature increase can negatively impact the coffee crop around the world. What’s more, an increase in warming-induced rain events has already cut crop yields—for instance, production in India declined by 30 percent between 2002 and 2011. 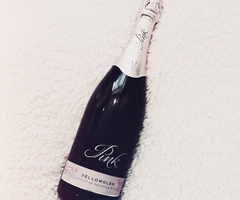 Wine country may be moving north or closing up shop altogether. The ideal climate conditions that have benefited wine-producing regions of the world such as France and California are changing, reducing grape yields and even altering the quality of the wines the regions produce. Prolonged high temperatures can devastate a vintage, for instance, by diminishing a vital ingredient in a quality wine grape: organic acid.

“[Traditionally cooler] regions of the world, like the U.K. and the Midwest, will likely have better harvests as a result of higher temperatures,” says Nierenberg of Food Tank, “but other wine growing regions may suffer.”